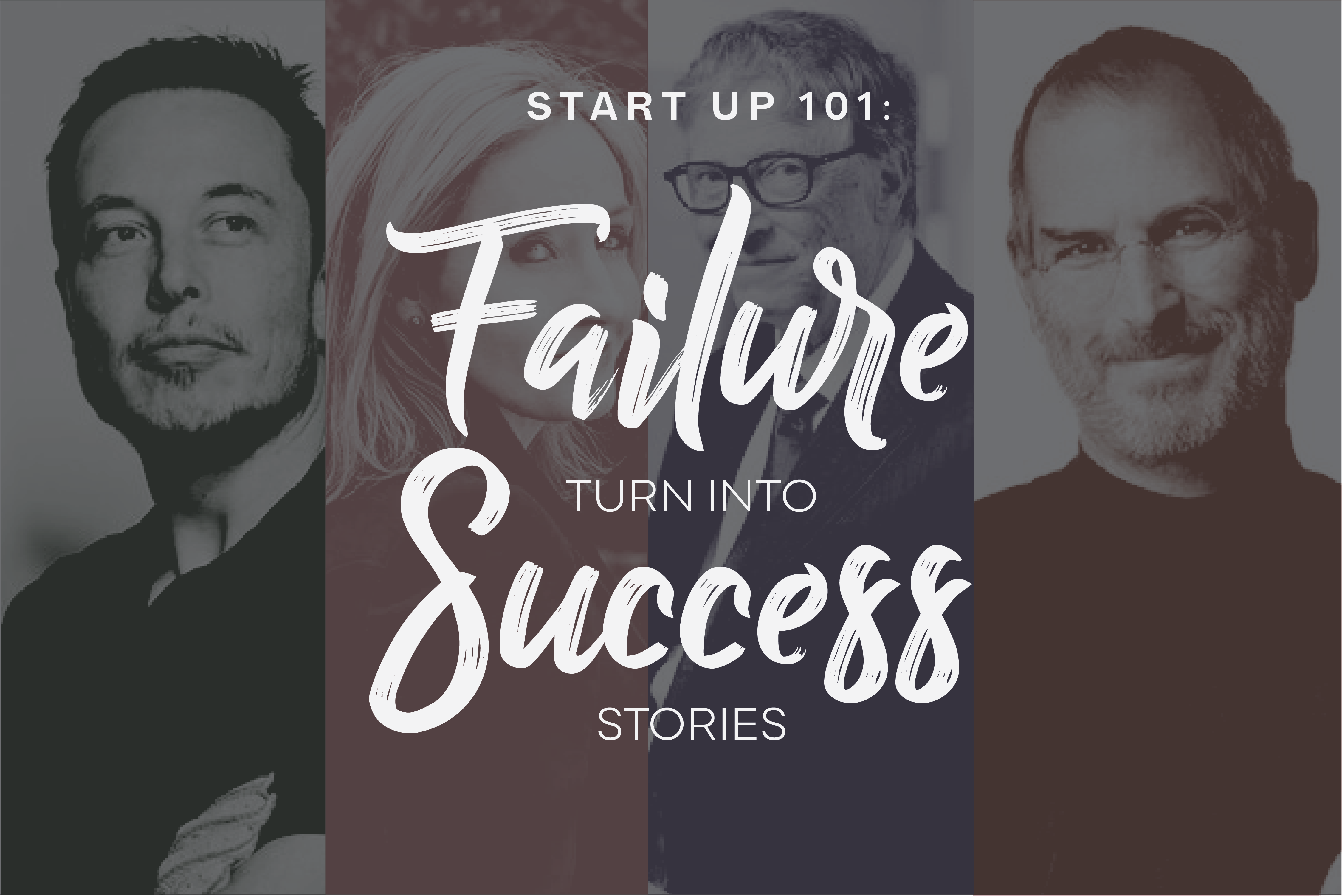 It can be hard to think that many of startups today have encountered roadblocks on their way to success. Meet the people who once dared to keep going regardless of everything they have gotten through; people who went through distress but still believes in ‘to fail is to succeed.

In fact, most of them startups didn’t just fail once, twice, or thrice; they experienced failures like no one couldn’t have ever imagined. It’s about learning to thrive.

“By every usual standard, I was the biggest failure I knew.”

Harry Potter, a name left so much impact on everyone’s life—but not all people who have read it know the struggle of the woman behind this iconic character. Rowling have once considered herself a complete failure; depressed and jobless lone parent, before she became the most successful living author. Despite numerous setbacks, her newborn child had become her inspiration to continue what she loves to do—writing.

Rowling sent off her book to 12 different publishers and got rejected; but she did not let it stop her. Today, Harry Potter has sold more than 500 million copies and considered as the best-selling book series in the world.

“I’ve missed more than 9,000 shots in my career. I’ve lost almost 300 games. Twenty-six times, I’ve been trusted to take the game-winning shot and missed. I’ve failed over and over and over again in my life. And that is why I succeed.”
– Michael Jordan

If success can be achieved by one slam dunk, the greatest basketball player of all time wouldn’t have to experience failure again and again. In 1978, 15-year-old Michael Jordan tried out for the varsity basketball team but did not make it onto the list because he wasn’t tall enough to play. He was ashamed and devastated, “I went to my room, I closed the door and I cried.” He was about to give up the sport altogether when his mother convinced him to push forward. And just like what every champion does, Jordan let his failure drive him better.

“I failed some subjects in exam, but my friend passed in all. Now, he is an engineer at Microsoft, and I am the owner of Microsoft.”
– Bill Gates

You can’t think of the word “success” without thinking of Bill Gates. But true enough, there is a failure behind every success. Long before Microsoft came on the scene, the richest man in the world was a Harvard University dropout and co-owner of a failed business called Traf-O-Data. Gates once said that the weight of all his failures could have him depressed. Instead, he accepted these challenges and learned from them.

“Think like a queen. A queen is not afraid to fail. Failure is another stepping stone to greatness.”
– Oprah Winfrey

Oprah, a name that needs no introduction. Unfortunately, that same name had suffered abuse by her own family members at the age of 9, ran away from home at 13, got pregnant at 14 and lose her first child shortly after birth. After she escaped from her tough childhood, she landed her first job in television as an anchor but got fired because she was “too emotional and unfit for television”. Who knew she would grow up and become one of the most successful women in the world and North America’s first black billionaire.

Now, let me ask you, are you about to turn in your 30’s or 40’s and has given up because you think that you’ve suffered enough? Failure—despite all the pain it will give you, is a necessary part of everyone’s journey. If you’re going through a tough time working on something you believe in, don’t question life because it’s beautiful. The success stories of the people mentioned above prove that nothing is impossible and if they could make it, so can you. Keep in mind that it’s never too late to take another shot. Never.

There are people who gave their best at everything and still have to work harder in order to get a job while there are people who tried just once and found their success immediately. Everything happens according to our perfect time. You just have to be patient.

If you’re a fan of the American animated sitcom The Simpsons, you’ve probably heard this quote “Trying is the first step towards failure”. It is actually the first step towards success. If you’ve never experienced failure, then you’ve never made an effort to try. Don’t ever let anyone tell you to stop trying because you’re not smart or talented enough, you can do anything you put your mind and heart to. 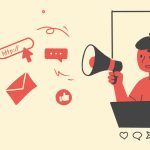 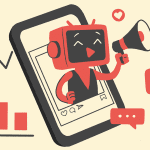 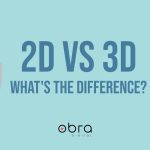 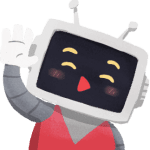 Why Brand Mascots Are Your Next Stellar Storytellers 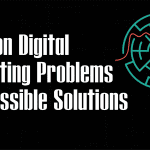